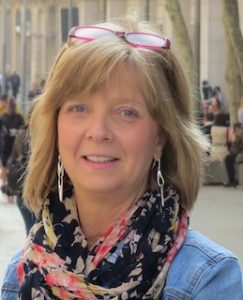 Edith serves as the Dean of Nursing at the Richmond, VA campus. She has been a Registered Nurse for thirty-five years, practicing in the Neonatal Intensive Care Unit, Maternal-Child, Cardiac and Medical-Surgical patient care settings.

She started teaching part-time as a clinical instructor in 2006, transitioned to a full-time academic and clinical nurse educator in 2009, and served as the Division Director of Nursing and Allied Health from 2013 through 2022 in the Connecticut Community College System.