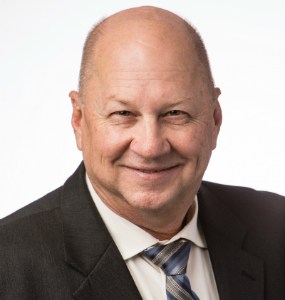 As Vice President of Enrollment Management, Mr. Smith provides administrative guidance and support to all of the Galen campuses, as well as oversight of the Admissions and Marketing offices. Mr. Smith spent ten years with Strayer University, serving as Vice President of Operations for the Carolinas Region and Vice President of Admissions for the West Region. Mr. Smith also previously worked at Galen College of Nursing in 2013 as Assistant Vice President of Enrollment Management. Most recently, Mr. Smith worked for Career Education as President of Sanford Brown College Atlanta and Regional Vice President of Operations for campuses in New York, Houston and Ft. Lauderdale. He holds a Bachelor of Science degree in Business Management from the University of North Alabama.
Galen College of Nursing (Galen) is accredited by the Southern Association of Colleges and Schools Commission on Colleges to award associate, baccalaureate, and master’s degrees. Questions about the accreditation of Galen may be directed in writing to the Southern Association of Colleges and Schools Commission on Colleges at 1866 Southern Lane, Decatur, GA 30033-4097, by calling (404) 679-4500, or by using information available on SACSCOC’s website (www.sacscoc.org). Galen consists of a Main Campus located in Kentucky and off-campus instructional sites in Florida, Ohio, Tennessee, and Texas. Branch campus accreditation is dependent upon the continued accreditation of the Main Campus. For complete information on the accreditation of Galen’s programs, please click here.