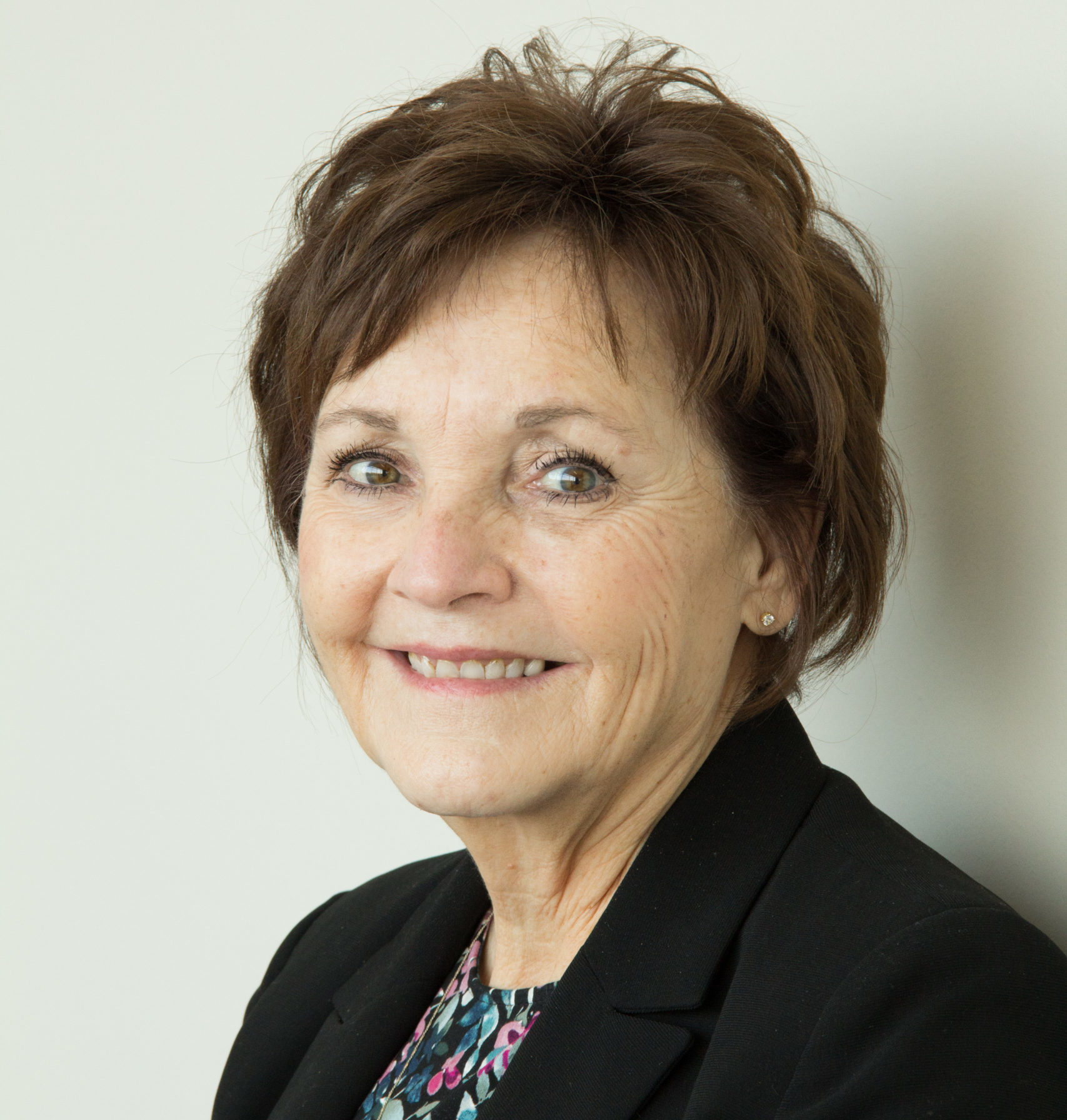 Lisa joined Galen in August 2008 as clinical faculty and has taught theory and clinical in both the Practical Nursing (PN) and Associate Degree in Nursing (ADN) programs. Lisa assumed the role of the PN Program Director for the Louisville campus in October 2011. Under her leadership, the Louisville PN program has achieved notable success, including consistent NCLEX® pass rates at or above the national average. In February 2018, Lisa assumed the role of ADN & PN Program Director and, in October 2020, had a successful ACEN site visit.

Lisa is currently pursuing a Doctorate of Nursing Practice (DNP) in Executive Leadership at Bellarmine University and has held the distinguished credential of Certified Nurse Educator (CNE) since 2011.