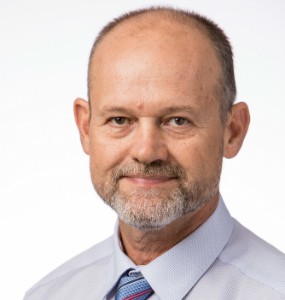 Dr. Steve Hyndman has extensive background and experience in higher education combined with a doctorate in Higher Education Administration. He retired from the US Air Force in 1999 after 20 years of service during which time he was responsible for training, instruction, and leadership in various capacities, including serving as Commandant of the NCO Leadership School at Little Rock Air Force Base, Arkansas; Supervision/Communication Division Chief, Mathies NCO Academy at Royal Air Force Upwood, United Kingdom; and Director of Operations & Education at the Kirkland Air Force Base NCO Academy, Albuquerque New Mexico. It was during his military service that Dr. Hyndman completed his Doctorate in Higher Education Administration from the University of Arkansas. Since his retirement from the Air Force in 1999, Dr. Hyndman has developed and taught online courses for the University of Phoenix and held positions as Technology Coordinator, Assistant Professor of Education, and Director of Educational Technology at Eastern Kentucky University. Prior to accepting his current position with Galen, Dr. Hyndman held the position of Associate Dean, Graduate Education and Director of the Center for Educational Technology at Georgetown College. Dr. Hyndman has delivered peer-reviewed presentations at several State and Regional conferences as well as at international technology and education conferences in the United States, United Kingdom, and China. Dr. Hyndman served four years as an elected school board member for the Fayette County Public School District—the second largest school district in Kentucky with over 32,000 students and 5,000 employees. He served as the Public Commissioner for the National League for Nursing, Certified Nurse Educator Commission (2013-2015) and as a member of the Academic Excellence Committee of the Association of Private Sector Colleges and Universities (2013-2014).