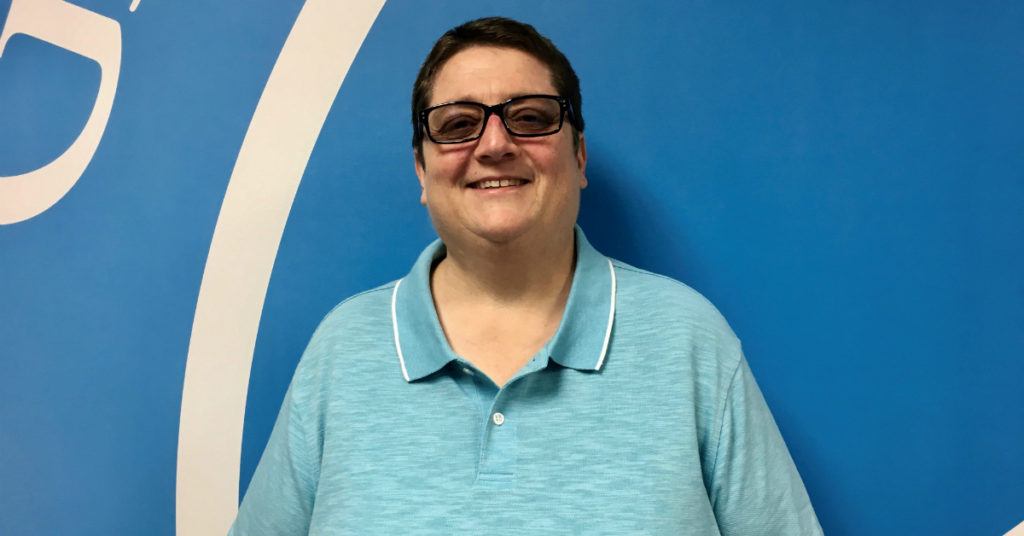 Galen College of Nursing alumna Theresa Kirk grew up in Norton, Virginia, a small town with a population of 4,000. From the time Kirk was a little girl, she was influenced by her family’s careers in medicine. Her brother is a pharmacist, two cousins are nurses, another cousin is the CEO of a hospital in Michigan, and his sister is a clinical educator for an emergency department in Roanoke, Virginia.

It’s no wonder that Kirk became a licensed practical nurse. In 2006, she moved to Louisville, Kentucky, in search of opportunities to expand her education and career.  Five years later, she graduated from Galen with an Associate Degree in Nursing (ADN) then completed the Online RN to Bachelor of Science in Nursing (BSN) program in 2015.

One of her highlights was being selected for the Kathy Mershon Leadership Award during graduation in 2011. The award is named for one of the College’s founders, and the recipient is recommended for the award by both students and faculty.

“We were listening to one of the professors read information about the person who was going to win the leadership award, and my classmates turned around and said, ‘It’s you, it’s you, it’s you.’  I said, ‘No, it’s not me! It’s not me!’ When she called my name, I didn’t even hear her,” Kirk recalled, laughing. “I was very humbled to know that my peers had chosen me for that award.”

Kirk said she also was honored to meet and be photographed that night with Mershon.

Today, Kirk is an assistant manager at Medical Center Jewish South in Shepherdsville, Kentucky. Jewish South is a freestanding ER system that serves Bullitt and Jefferson counties, as well as the surrounding area. Kirk’s role requires her to wear a lot of hats, she said.

“I still work the floor two nights a week, and I have one day that I’m in the office, handling reports,” she said. “I also manage staff scheduling and onboarding for the department.”

As an assistant manager, Kirk also has been getting involved with the Kentucky Nurses Association (KNA). She was recently appointed to KNA’s Policy and Procedure Committee. While attending a recent meeting, Kirk ran into a familiar face.

“I said to Kathy Mershon, ‘Hey, I won your award!’” she said. “It was really great to talk to her. Her mind is just full of information, and I would encourage any nurse who gets a chance to sit down and talk with her to just listen. She is a true leader.”

Kirk credits her clinical education at Galen for playing an integral part in her career at Jewish South.

“Galen’s program is set toward real-time patient care,” she said. “The simulation labs and interactive mannequins help students learn how to take care of patients from moment to moment.”

Education continues to play a vital role in Kirk’s career as she pursues her master’s degree. She encourages Galen students to remember why they chose nursing as a career and never stop learning.

“We need future nurses to help solve the problems healthcare is currently experiencing. We’re facing one of the greatest shortages of nurses that this country has ever seen, so we need people who can think critically and do the work. It’s one of the hardest things that you’ll probably ever do, but it’s one of the best things that you’ll ever do,” she said. “Nursing used to be a career where you just took care of patients, and that was it. Now, there are so many opportunities, including IT services, forensics, pediatrics, and travel nursing. Students should keep working on their basics, pursue BSN and MSN degrees if they choose, and the world is yours.”