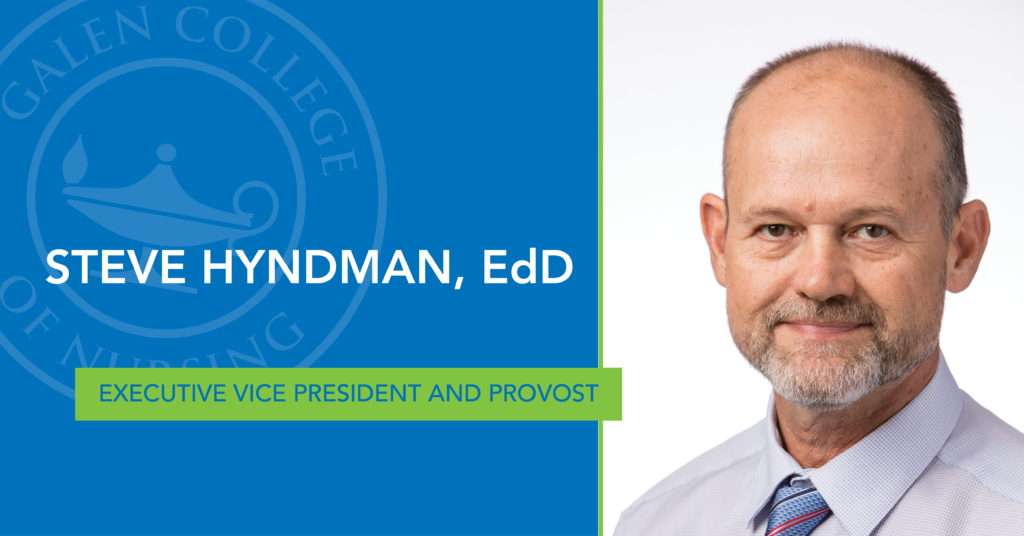 Preparing to ride a bike across the country is a feat that requires training and hard work. Galen College of Nursing Executive Vice President and Provost Dr. Steve Hyndman loves an athletic challenge. That’s why he decided to put his trained, hard-working feet in motion last year to pedal across 10 states from May to late July.

“When I was younger, I was running marathons, 10Ks, and 5K road races. As I started getting older and my legs couldn’t really do that anymore, I sat around for 10 years or so, and eventually, I didn’t feel well physically,” he said. “I thought, ‘I’ve got to do something.’ I’m not the kind of person who can just exercise for the benefit of exercising. I need a big goal.”

That big goal turned into training for eight months to ride his touring bike on the TransAmerica Trail. The route includes Virginia, Kentucky, Illinois, Missouri, Kansas, Colorado, Wyoming, Montana, Idaho, and Oregon at the Pacific Ocean. This long and winding trek is a total of 4,216 miles, and it took Hyndman 56 days to complete his journey.

“I’d ride 100 miles one day and 50 miles on another day. It just depended on how I felt,” he said. “I’m used to long-distance and endurance, but it had been a long time since I’ve done something like that.”

He traveled to Virginia and loaded his essentials on his 80-pound bike, including a tent, sleeping bag, cookstove, and bear spray for any wilderness encounters. Luckily, Hyndman didn’t have to use any of the bear spray, but he saw moose, elk, buffalo, and other animals along the way.

He also never used his stove.

“I ate packaged turkey, Beanie Weenies, Twinkies; you name it. I basically lived off gas station food,” he said. “That’s the good thing about riding 80, 100 miles a day; you can eat anything you want because you’ll burn it off.” When he began his road trip, he was 200 pounds. But, after he finished his cross-country bike ride, he weighed 163 pounds.

And then there was the weather. The cyclist said he faced various temperature changes and occasional bouts with thunder, lightning, and hailstorms.

“I remember one day being out in the middle of nowhere, and it was 20 miles back the way I came or 40 miles forward before there was anything, and the storms were horrendous,” Hyndman recalled. “I felt as if the bolts of lightning were coming toward me, and I had nowhere to go.”

He then looked on the map and noticed a railroad track running by the road and a creek crossing the road. He figured if there was a small body of water crossing the way, there had to be a bridge, which was a mile away from him.  “I got under the bridge just in time,” he said. “In July, while in Colorado, I spent the night in some of the high mountains, which were 10,000 feet or so. I would wake up the next morning, and my hands were freezing. I didn’t realize that even in mid-July, it was going to be cold in the high mountains.”

And, the retired U.S. Air Force officer loved every minute of it.

“If I had time, I would’ve turned around and ridden back,” Hyndman laughed. “When I retire again, those are the kinds of things I want to do, just maybe not 60 days at a time. Once I accomplished the trip, I decided, ‘OK, I proved I can do it.’” Hyndman kept track of his adventure on his blog, SteveAcrossAmerica.com.

The avid cyclist continues to ride between 30 and 40 miles to keep in shape. Hyndman said he plans to hit the road again on the Great Divide Mountain Bike Route next year. The 3,083-mile journey is an off-road bike route between Jasper Canada and Antelope Wells, New Mexico.

“It’s supposed to be the toughest mountain bike route in the world. Some of the mountains are so steep that you can’t ride up, so instead, you have to either push or carry your bike up the mountains,” he said. “That’ll be a challenge and it will get me motivated to train again.” 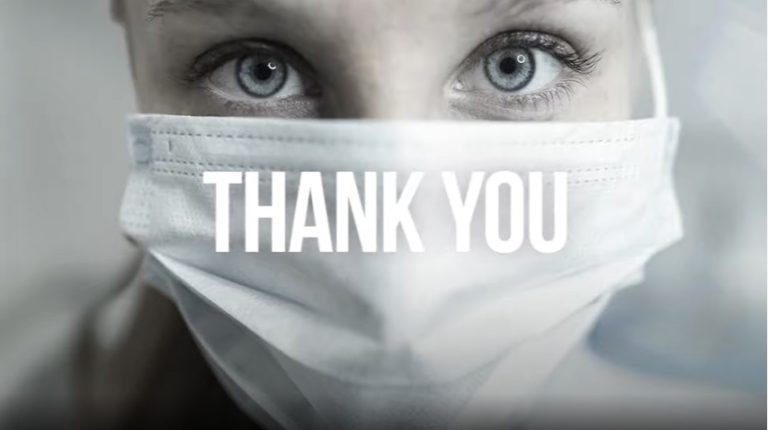 To all the faculty and staff who live our mission and vision to educate future nurses and advance the profession, we say thank you. And 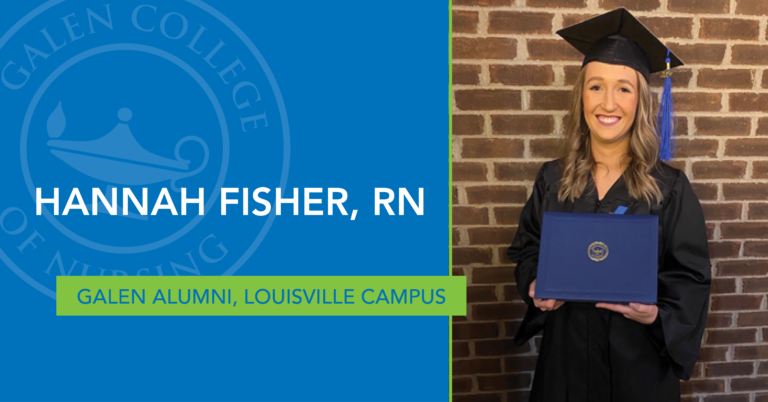 Hannah Fisher, RN always knew she wanted to pursue a career helping people in times of need.  When she told her parents she wanted to 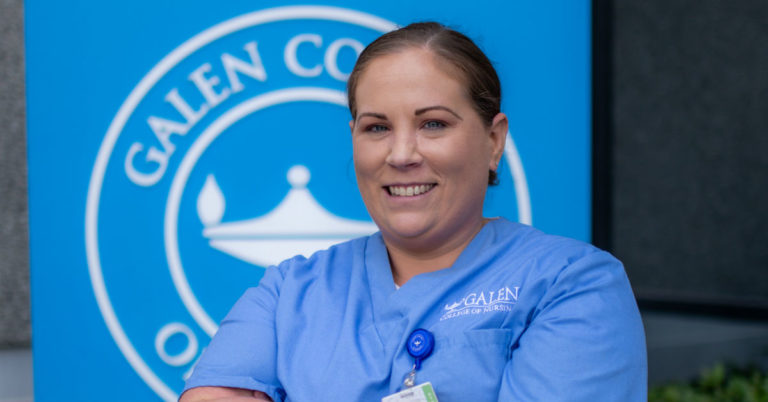