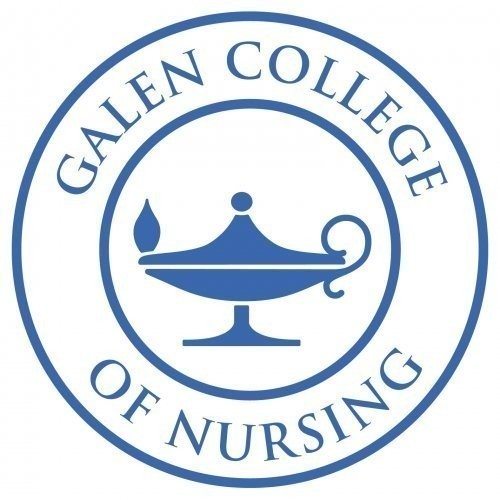 LOUISVILLE, Ky. — Galen College of Nursing was named to the 2013 Presidential Higher Education Community Service Honor Roll. This designation is the highest honor a college or university can receive for its commitment to volunteering, service-learning, and civic engagement.

Galen College of Nursing has a long history of service-learning and believes strongly in preparing our graduates to be active leaders, and participants in an ever-changing world said Mark Vogt, Galen College President, “We’re honored to receive this prestigious award and owe much of it to the students themselves. They’re the energy driving our commitment and they’re the ones who make it all happen.”

This is the fourth year that Galen College has been named to this dedicated list of community service honorees. With its more than 3,000 students and 500 employees, Galen provided over 12,000 hours of service to the communities of Louisville, Ky., Cincinnati, Ohio, San Antonio, Texas and Tampa Bay, Fla.

“Congratulations to Galen College of Nursing, its faculty, and students for its commitment to service, both in and out of the classroom,” said Wendy Spencer, CEO of CNCS. “Through its work, institutions of higher education are helping improve their local communities and create a new generation of leaders by challenging students to go beyond the traditional college experience and solve local challenges.”

Inspired by the thousands of college students who traveled across the country to support relief efforts along the Gulf Coast after Hurricane Katrina, CNCS has administered the award since 2006 and manages the program in collaboration with the U.S. Department of Education and the U.S. Department of Housing and Urban Development, as well as the American Council on Education and Campus Compact.

More information on eligibility and the full list of Honor Roll awardees can be found here.

About Galen College of Nursing

Founded over 20 years ago, Galen College of Nursing is one of the largest private nursing schools in the United States. With a focus solely on nursing education, Galen offers practical/vocational Nurse (PN/VN) and associate degree nursing programs to over 3,000 students on its campuses in Louisville, Ky., San Antonio, Texas, Tampa Bay, Fla., and Cincinnati, Ohio. Galen is nationally accredited by the Commission of the Council on Occupational Education (COE) and is also a candidate for accreditation with the Southern Association of Colleges and Schools Commission on Colleges to award associate degrees. For questions about the accreditation status of Galen College of Nursing, contact: Southern Association of Colleges and Schools Commission on Colleges, 1866 Southern Lane, Decatur, Georgia 30033-4097, 404.679.4501.

The President’s Higher Education Community Service Honor Roll honors the nation’s leading higher education institutions and their students, faculty and staff for their commitment to bettering their communities through service. These are institutions that reflect the values of exemplary community service and achieve meaningful outcomes in their communities.

The Corporation for National and Community Service (CNCS) is a federal agency that engages more than five million Americans in service through Senior Corps, AmeriCorps, the Social Innovation Fund and other programs, and leads President Obama’s national call to service initiative, United We Serve.